Original title: 5 games only win 7 points! Xu Xin and Sun Yingsha played too fiercely and their opponents should be encouraged to lose

The mixed doubles event of the 2020 National Championships is in full swing. One semifinal match was extremely fierce. Xu Xin/Sun Yingsha played against Lin Gaoyuan/Sun Mingyang. Although they won the game 4-1, they only won 7 points in 5 games. , The master and the master move, the victory or defeat is within a few cents. Some fans who watched the game were not satisfied with Sun Mingyang's performance, saying that she was simply a pit! And some fans think that it is great to play with the world champion combination, and said that those who speak badly behind them should not regard themselves as an onion! It seems how professional he is. 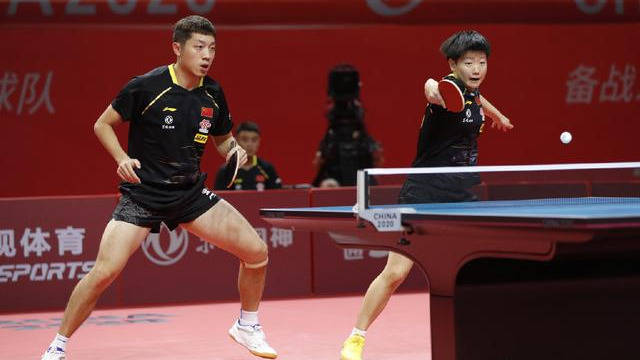 In the 1/8 finals, Xu Xin/Sun Yingsha swept Yu Ziyang/Chen Xingtong 4-0, while Lin Gaoyuan/Sun Mingyang also defeated their opponents 4-1. Both pairs were in very good condition. Of course, Xu Xin/Sun Yingsha had a tacit understanding of cooperation. Obviously they have the advantage. They have been matched in the Open more than once and won the mixed doubles championship of the German Open. They also won the mixed doubles championship in the recent Olympic simulation competition, which is completely possible to become the first choice for the Olympics. 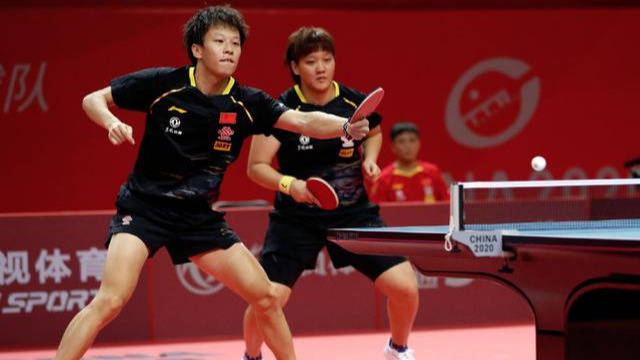 Sure enough, the 11-8 uncle-nephew combination in the first round won a good start. In the second round, they met with the stubborn resistance of Lin Gaoyuan/Sun Mingyang. The two sides fought to 11 draws. At the critical moment, experience played an important role. Xu Xin/Sun Yingsha won 2 consecutive games. In the third game, it was the same. The two sides fought hard. As the attackers Lin Gaoyuan/Sun Mingyang fought more and more bravely, morale was not at all disadvantaged, but after 12 ties, they lost 2 more points. The combination of uncle and nephew is already 3-0; there is no retreat, Lin Gaoyuan/Sun Mingyang don’t want to be swept away, the fourth round finally wins a round 11-9; in the fifth round, Xu Xin/Sun Yingsha didn’t give the opponent any more chances and paid it back An 11-9, a big score of 4-1 to advance to the final, their opponent will be Guoping’s youth storm "Wang Bo". 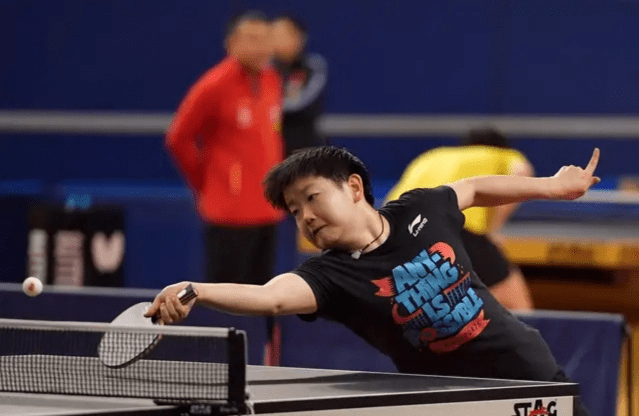 From the perspective of the game process, if Lin Gaoyuan/Sun Mingyang can withstand the pressure in the second and third rounds and win at least the next round, the result may be completely different. Of course, in terms of strength, the second team’s Sun Mingyang is ranked third in the world. There is a gap in Sun Yingsha, but she is not as unbearable as some fans say, she needs encouragement instead of ridicule.