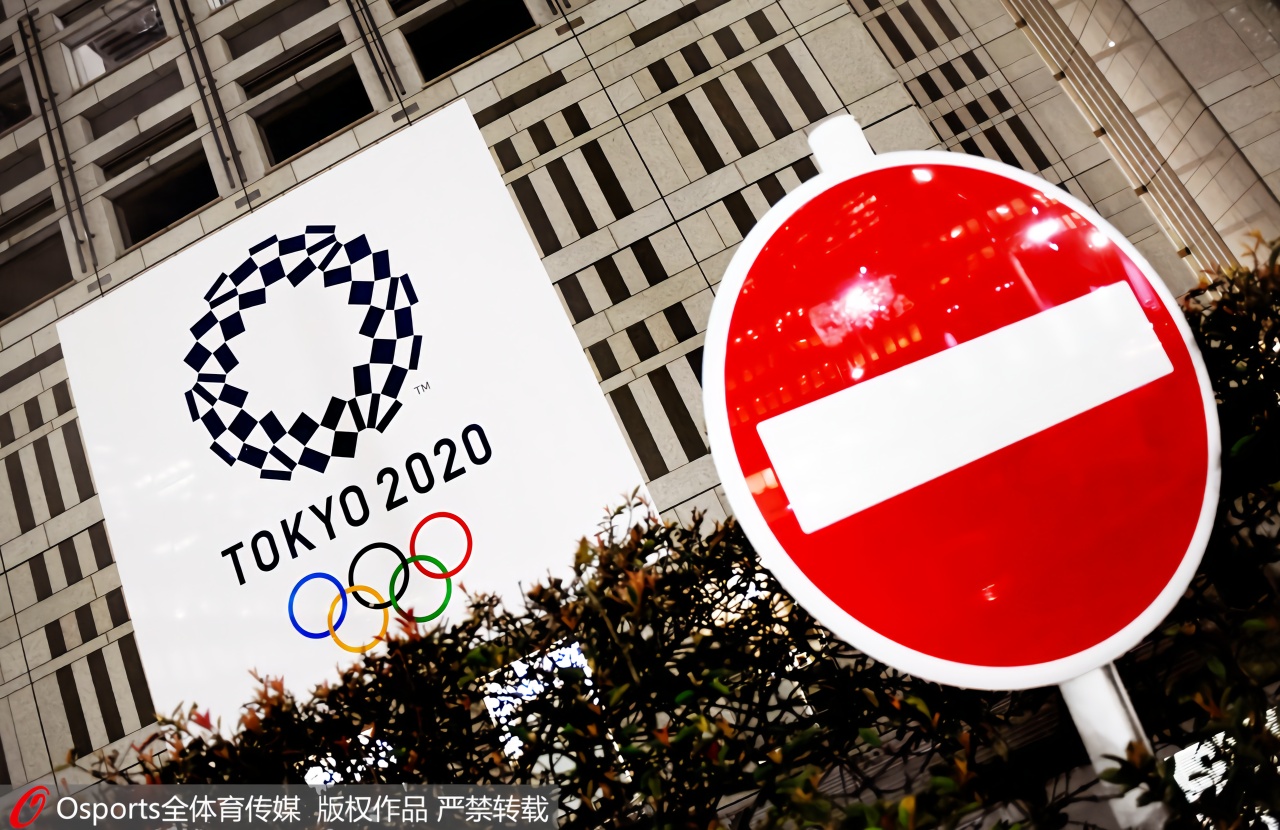 A recent survey shows that 41% of the Japanese people believe that the Tokyo Olympics will be held next year, a significant increase from three months ago.

Analysts believe that a very important reason for the people’s optimism about the Olympics is that the Japanese government and the Tokyo Metropolitan Government have repeatedly resolutely stated their positions since September. Another reason is that although the number of confirmed diagnoses in Japan is still high, the lives of the people are It has basically returned to normal, and Japan has not experienced large-scale infections as in European and American countries.

According to a survey conducted by Kyodo News in Tokyo at the end of June, more than 50% of Tokyo residents believe that the Olympics will either be cancelled or postponed again.