Barcelona star Griezmann posted a picture of himself wearing a Huawei watch on his social media. 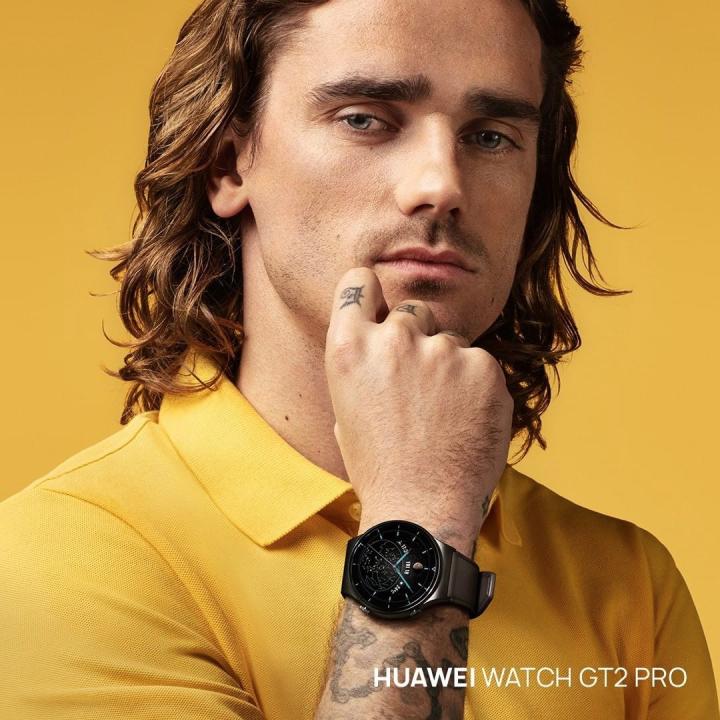 Griezmann posted this picture on his social media, and he also wrote: "Every minute is important." From the picture, Griezmann is wearing a Huawei GT2 Pro watch. The person looks very handsome.

Griezmann is not going well in Barcelona this season. He has played 4 games on behalf of the team and has not scored goals or assists.