In a UEFA Champions League group match that ended early on Thursday morning, Beijing time, Dortmund beat Zenit 2-0 at home. After the game, Hornet coach Favre said the game was difficult, but he was satisfied with the 2-0 result. 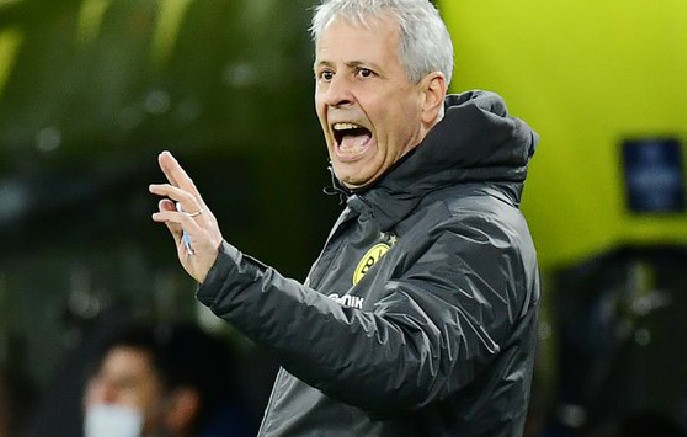 Commenting on this game, Favre said: "You have to play smart because it is difficult to score goals. You have to be patient, otherwise you will be counterattacked. We can't forget to defend. We did a good job, but We have to play faster and smarter. The other side has two buses in front of the door. We have to destroy its stability faster."

"In the end we won 2-0. Our performance was okay. Throughout the game, we had close to 70% of the ball and we won the ball and completed the task. Zenit didn't have a chance to score, which is very important."